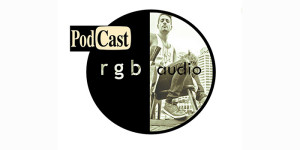 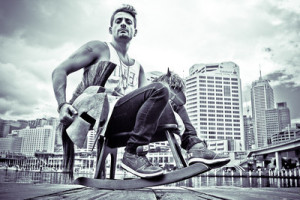 He may not be tall enough to play in the NBA, however James Petrou is a rising star on the music scene. During a time in the electronic music scene where every second person was a DJ or producer, James identified a need for good quality music. His passion and his taste for the eclectic set him apart from all his competitors.

Born in Bringelly & raised on a farm, James grew up on a diet of Classic Rock, Disco & Funk with these early influences permeating his style. Far more concerned with the quality of a tune and it’s ability to elicit a reaction from a listener, rather than the genre or which label it was released on. James‘ music is a forward thinking blend of throbbing bass–lines, groovy drums and tweaked vocals, all designed to get the sweat dripping off the walls.

Like many modern day artists, his love affair for the electronic started on the reverse side of the decks. He fell in love with house music in the late 90’s in clubs such as Q-Bar & Home when Sydney was at the height of a pioneering music movement. DJ’s including Mark Gerber, Seamus & Julian Lacey would eventually inspire him to take to the one’s and two’s and pursue his passion, which is now a successful career. A true lover of music, when he’s not in the studio or on the decks, he can still be found losing it on the dance floor somewhere.

* News (music releases)
We talk about some of the music releases that caught our ears and tell a story behind each one!