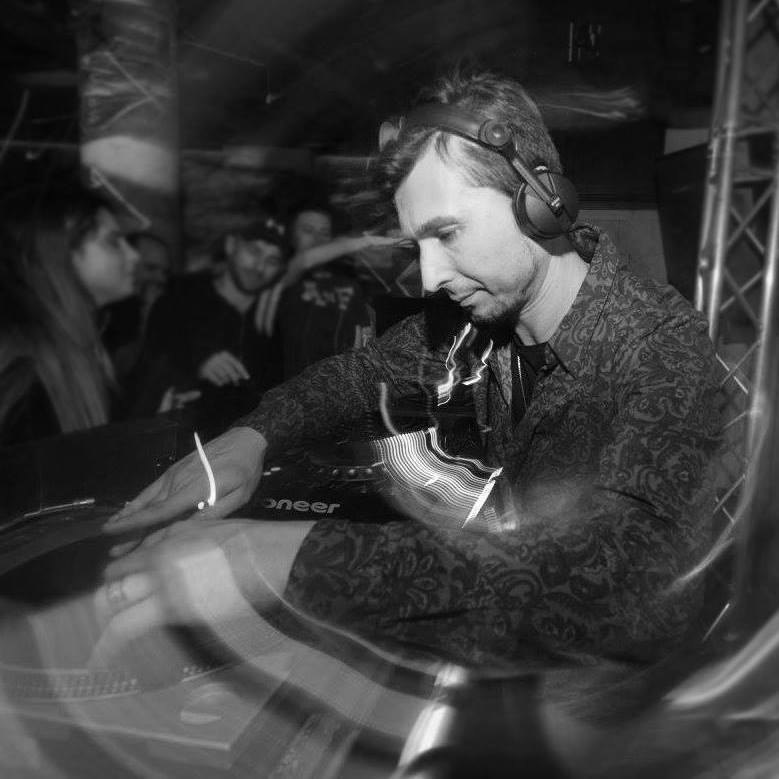 Sydney based Ukrainian DJ and Producer LXE (Ex Alex KS/Kindsadness). Starting from the late 90’s as Dj Dolban has won a few dj championships in a small city of Mariupol.In a collaboration with Ukrainian DJs and promoters, Alex has played house and techno music for over 5 years across the country.

His passion to audio gear and engineering led him to the recording studio in Kiev (UA) in 2005, where he was involved in movie and music production industry.

In 2011 moved to Australia and founded a music studio for electronic music production that became a base for recording label RGB Audio.

Supporting local promoters and producers, Alex KS plays dj sets at Sydney’s underground collectives such as We Love and Bondi Radio, private parties, and has released a few remixes and originals on RGB Audio,Irpish, WeLove records.

Here you can listen his latest releases: