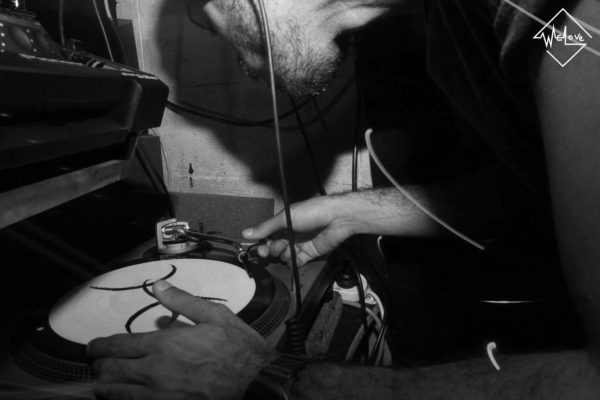 Belgian DJ and producer, coming to you from Melbourne, Australia. 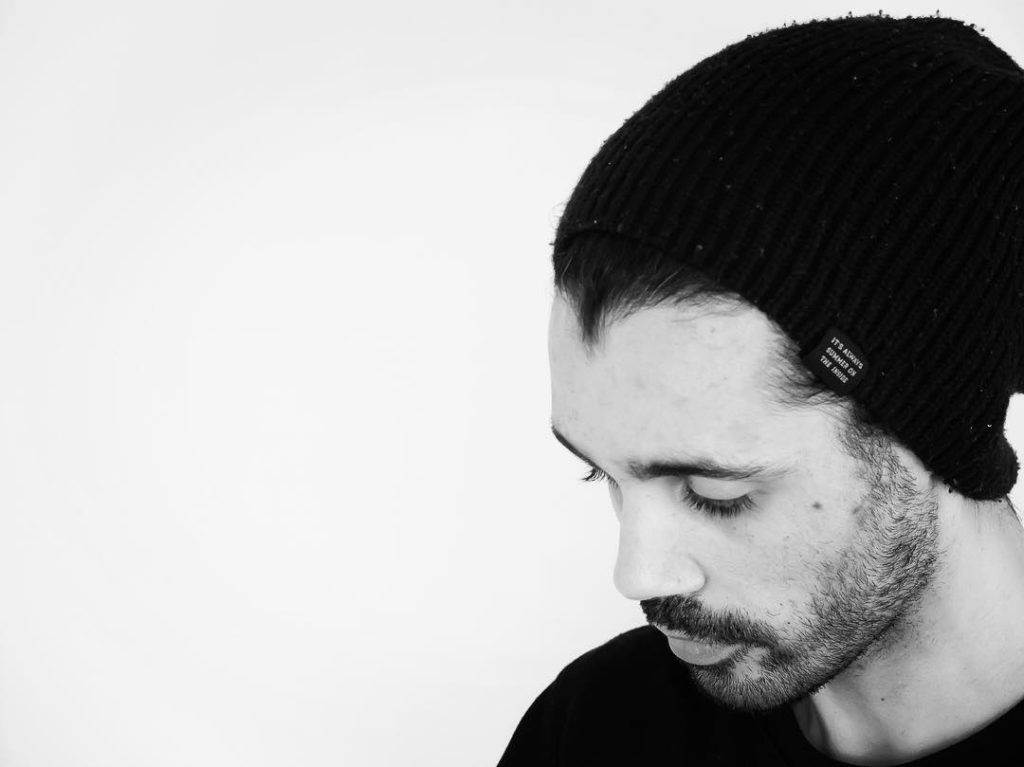 In late 2013, Vivien (aka ‘Vi’) made the major life decision to move away from his hometown of Liège, Belgium and relocated to Australia. Now calling Melbourne both his creative and geographical home, Vivien has spent the last two years working hard to demonstrate his grooving abstract musicality within his electronic productions, and to showcase the versatile range of skills and sounds that lie within his efforts as a talented local DJ.

Quite early into his new life in Australia, he was working under a different alias: that of ‘Yak’. Vivien launched the event series, “Yak & Friends”, which was a range of club nights taking place at a range of venues throughout Melbourne – with the core philosophy being simply to bring likeminded electronic artists and friends together, sharing the decks and dancefloor for the night in a fun and interesting environment; showcasing and spreading the music to all those clubbers, artists, and DJ’s who attended. Some notable acts that have performed at the ‘Yak & Friends’ parties include the likes of: Stockholm Syndrome, Caspian, Niina.

ViVien’s DJ sets are guided by his continual burgeoning interest in the genres of House, Techno, as well as various types of Electronica. After travelling around for years and performing across many continents during his sonic journey as an electronic artist – including playing venues like Europe, Asia, and of course, Australia – ViVien began to transform stylistically, gradually heading towards much more of a minimalist, rhythmically diverse, and uniquely progressive vibe. He lists influences such as: KiNK, Ricardo Villalobos, Dixon, Alexander Kowalski , Sven Väth, Extrawelt, tINI, Carl Cox, DJ Koze, Gregor Tresher, and Guti to be particular inspiration towards his style and personal favourites. During both his time overseas and in Melbourne, he has managed to support a wide range of both global and local artists, including but not limited to: Monika Ross, Sam Arellano, RedHead, HOBO, Luca Torre, Thomas Gandey, and Fabrice Lig.

His often lengthy DJ sets aim to set out on a tactile, sensory migration amongst the dancefloor, slowly building up a unique and carefully programmed emotive path as the minutes pass by – flowing and ebbing from moments of highly energetic peaks, atmospheric and lusciously euphoric lulls, and deep and dynamic melodies all in between. He has previously performed at a number of popular and well-known local and international nightclubs and venues such as: M-Club, NOXX: Club, New Guernica, The Toff In Town, Killing Time, Chinese Laundry, Bimbo Deluxe, and the NUNU club.

check out his latest release here 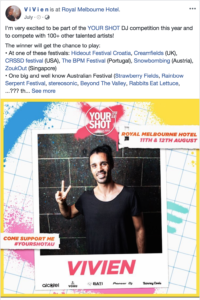 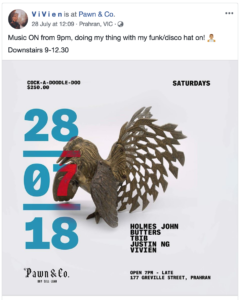 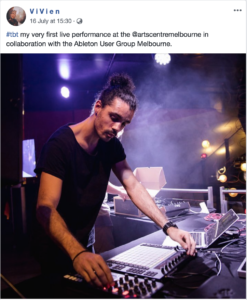